The City College of New York and the CUNY Graduate Center 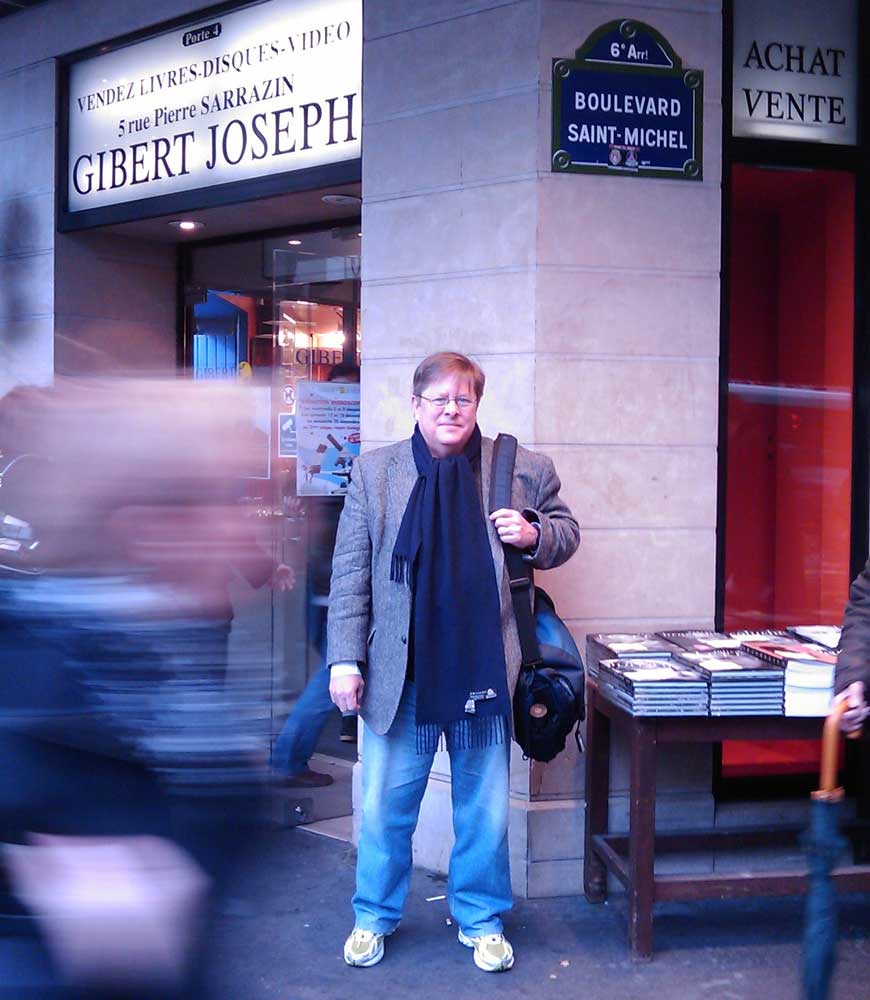 A specialist in narrative theory, global independent film, and the cinemas of the Americas, Professor Carlson teaches at The City College of New York in the Department of Media and Communication Arts where he directs the Cinema Studies Program. He is also a member of the doctoral faculty in the Ph.D. Programs of Comparative Literature, French, and Film Studies at the CUNY Graduate Center. In addition, he is a Senior Fellow of the Bildner Center for Western Hemispheric Studies. He has lectured at Stanford, Columbia, Escuela Internacional de Cine y TV (Cuba), the University of Paris, and the University of São Paulo, among others. His current research is focused on how slavery and its legacy in the New World have been represented in cinema. His recent publications include “William Faulkner in the Light of Mexican Cinema” in William Faulkner y el mundo hispanico: Dialogos desde el otro Sur edited by Beatriz Vegh & Eleonora Basso (Montevideo, 2008) and “Documentary Films about Son & Salsa: Two Historical Cases” in El son y la salsa en la identidad del Caribe edited by Dario Tejeda & Rafael Emilio Yunen (Santo Domingo, DR, 2008). Moreover, he is an active producer, director, and writer. A multiple Emmy award-winning Senior Producer for City University Television (CUNY-TV), he created and produces the series CITY CINEMATHEQUE about film history, CANAPE about French-American cultural relations, and NUEVA YORK (in Spanish) about the Latino cultures of New York City. As an independent producer, his recent work includes the Showtime Networks production DIRT directed by Nancy Savoca and LOOKING FOR PALLADIN directed by Andrzej Krakowski. In 1998 he was inducted by France as a Chevalier de l’Ordre des Palmes Academiques.  He was educated at Williams College (B.A.) and the University of Chicago (A.M. & Ph.D.).